The Daisho Caper (officially)
The Duke of Vermeer Caper (cameo)

Lady Dokuso is a Japanese woman who wears a traditional kimono and carries a Japanese style paper umbrella, she wears her hair in a bun and usually wears a pair of sunglasses.

Lady Dokuso is an "all business" type and doesn't appreciate when people fool around.

She doesn't believe in taking chances and orders her subordinates to expect the absolute worst that their enemies have to offer.

Lady Dokuso enjoys taunting the people who have fallen victim to her poisons.

Lady Dokuso is a V.I.L.E. operative stationed in Tokyo, where she runs a nightclub frequented by Yakuza. She was first seen at Countess Cleo's dinner party in "The Duke of Vermeer Caper". Later, when former V.I.L.E. faculty member Shadowsan arrived in Matsumoto, Lady Dokuso was tasked with killing him, partnered with Paper Star. To lure Shadowsan into a trap, she and Paper Star stole the wakizashi from a daisho that Shadowsan had tried to steal in his youth, thinking he had returned to Japan to complete the set.

Returning to her club, Lady Dokuso set a trap for Shadowsan, who arrived and defeated the Yakuza she had stationed as guards using his bare hands and a set of chopsticks. Lady Dokuso revealed she had poisoned the chopsticks he used as weapons with a paralytic toxin, intending to kill him while he was immobilized. She was stopped by Carmen Sandiego, who had retrieved the stolen wakizashi from Paper Star, and was forced to retreat.

Lady Dokuso contacted V.I.L.E.'s faculty to report her failure and ask for another chance, but was rebuked by Professor Maelstrom.

In Season 4's premiere episode, The Beijing Bullion Caper, Lady Dokuso, along with Neal the Eel, attempt to kidnap Xuang Li, manager of the gold bullion in China’s largest bank. Their initial kidnapping attempt in the Forbidden City is thwarted by Team Red, so they try again during the Peking opera, where Huang Li is preforming with his daughter, Xifeng. Lady Dokuso incapacitates Huang Li, while Mime Bomb takes his place onstage. Later, Shadownsan fights with Dokuso on the roof, but falls, breaking his leg, while Lady Dokuso escapes.

She was briefly seen at the end of The Dark Red Caper, among the list of V.I.L.E. operatives being hunted by ACME. Her photo was not marked as captured, so it is presumed she is still on the loose.

Lady Dokuso is a veteran V.I.L.E. operative, noted to be a woman of great skill. She was one of the first people considered to be a possible replacement for Shadowsan as a member of the V.I.L.E. Faculty.

She has excellent reflexes, having been able to effectively repel an attack from Paper Star using only an umbrella. She also displayed skillful acrobatics during the fight with Shadowsan. 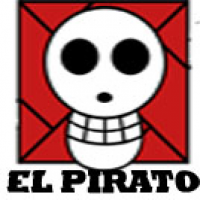 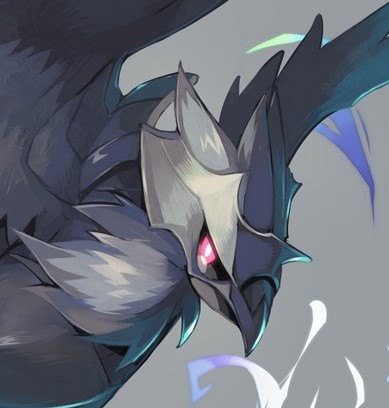