Ivy is one of the main characters from the T.V series, Where on Earth is Carmen Sandiego?, and was featured in the game Carmen Sandiego Junior Detective. Ivy, along with her younger brother Zack, team up each episode to stop Carmen Sandiego, and bring an end to her crimes.

She is also very protective of her younger brother, Zack.

It is implied in the episode "The Stolen Smile" that Ivy and Carmen have a past history, although this is never explained. Evidence of their history is displayed when she thanks 'The Player' for choosing her and reveals she has "a score to settle with Carmen Sandiego."

Although Ivy and Zack's brother sister and brother relationship is close-knit, Ivy finds herself annoyed whenever Zack calls her "sis", and she reprimands him several times in the series, and especially in the episode "The Stolen Smile" to stop calling her that (despite her frequently calling Zack "bro"). In the first episode it seems the player generates her into the "game" but in the later episodes she gets messaged by the chief instead this leads to the conclusion the characters Ivy and Zack do not need to be generated to carry on life and or their missions.

She is shown to be headstrong, determined, and very athletic.

Ivy's usual outfit is consisted of a brown jacket, white shirt and khakis. Her hairstyle is cut-short.

"They're bikes. You pedal." 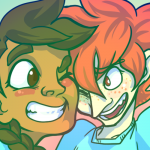 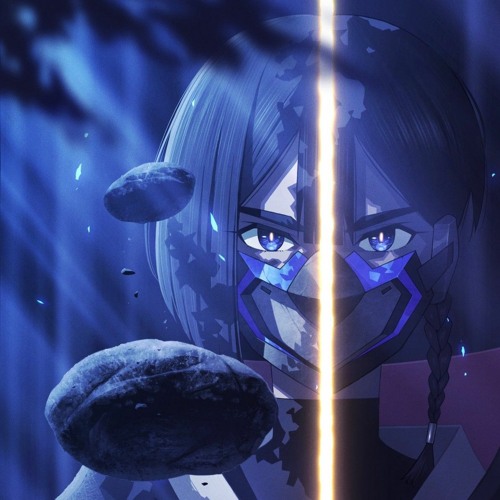 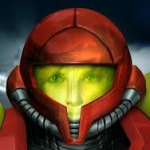 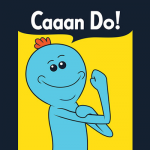