Who in the World is Carmen Sandiego?

Secrets of the Silver Lion

Clue by Clue is a novel based on the Carmen Sandiego Netflix series, written by Catherine Hapka and released on May 7, 2019.

Seeing Tigress on a mission in London, Carmen follows her to a home which stores a private collection of pirate memorabilia. Leaving jewels and other valuables untouched, Tigress steals a map. Carmen fights her for it, but when Tigress throws a projectile at the homeowner's pet dog, Carmen saves the dog and Tigress gets away. Fortunately, Carmen had already sent a picture of the map to Player.

Devineaux gets word of this latest theft, which he assumes to have been committed by Carmen. He speaks to the collector, who informs him that the stolen item is a map to treasure that has never been found. He theorizes that the map could be decoded with the diary of the pirate who hid it, which is about to be on exhibit in a local museum. The pirate was named Cal Cutlass and was part of Captain Goldtooth's crew.

Carmen breaks into the museum and retrieves the diary, which has a key to decoding clues on the map. V.I.L.E. also has a decoder, held by Mime Bomb. With the help of Zack, Ivy, and Player, Carmen figures out that the map is indicating an underwater town: Port Royal, Jamaica.

When they arrive in Jamaica, Carmen goes diving in an effort to find the location described on the map. Zack and Ivy are waiting on the boat until Tigress, El Topo, Le Chevre, and Mime Bomb pull up to them in a yacht. Carmen finds the next clue and returns to the surface to find Zack and Ivy in a pickle: tied up and about to be thrown overboard. Luckily for them, Carmen is a significant distraction, allowing their team to gain the upper hand. Zack and Ivy kick El Topo off the boat and Le Chevre chases after him, then Mime Bomb gets kicked off as well. While Zack and Ivy untie themselves, Carmen faces off against Tigress.

After their victory, the group decodes the clue Carmen found. They determine that their next stop is Tortuga, Haiti. They go, decoding the most recent clue on the way. Carmen also learns from the diary that Cal was actually a teenage girl, who disguised herself as a man due to women not being allowed to join men's pirate crews, and that Cal ended up turning on Captain Goldtooth when she realized that they were hurting people. In Haiti, they meet a woman named Sasha who takes them to her grandfather, who understands the riddle. This leads Carmen to the final clue.

On the way to it, she encounters Devineaux, but manages to escape him. She then goes to the location outlined by the final clue, only to find that V.I.L.E. has beaten her to it. Fortunately for her, there's one thing the operatives don't know. The final clue says that the treasure is 80 paces away from a landmark, which was measured by Le Chevre: because they didn't have the diary, they assumed that Cal is an adult man. Carmen distracts them while Zack and Ivy dig up the treasure in its real location.

Since Cal had always intended the treasure to be found by the people of the village, who were harmed by the crew in a raid, Carmen gives the treasure to Sasha to improve life for the people living there now. She plans to scan the diary to send to Sasha, then return it to the museum so Sasha isn't harboring stolen property.

The story concludes with some bonus pages: 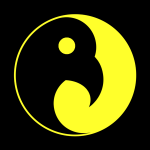 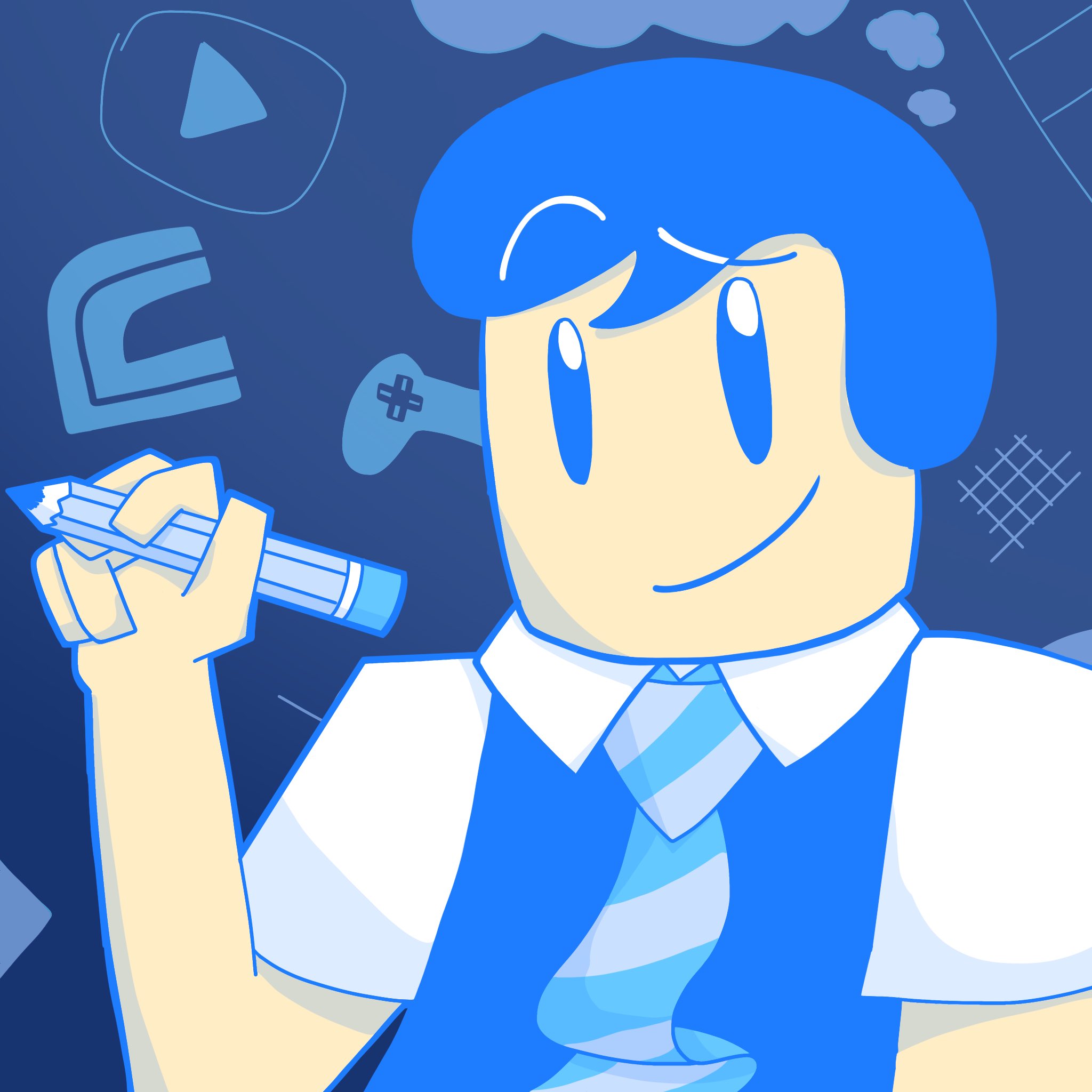 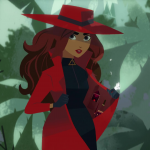