The lead characters of the animated show, Zack and Ivy are included in the game, along with ACME's Stretch the Crime Dog. Stretch's nemesis Carmine, Carmen Sandiego's pet cat, is introduced in this game. According to the game manual, Stretch captured so many V.I.L.E. agents as a puppy that ACME gave him "The Golden Snout Award," its highest K-9 honor. Stretch later appeared in one episode ("The Remnants") of the Earth series.

The game is played on a device called the GizmoTapper 586-LC which includes DeeJay, an artificial intelligence who guides the user through the game. Each country visited consists of a stock photograph inserted in the GizmoTapper's monitor. The user moves the cursor over the monitor, where it turns into a magnifying glass and glows to indicate the user has found a clue. Presented to the user by Zack, Ivy or DeeJay, each clue is a simple icon that represents a characteristic of the destination country's culture or economy (e.g. coffee, cathedrals, snakes, gold). The user must match the icon to the icons on a map to determine where the crook went. As the game progresses, more and more icons are needed to determine the target location. After the final photographs have been taken and the wanted poster assembled, the user is presented to a final country, where he or she must simply find a single clue. Once a clue is found, the chase begins (see The Warrant and the Arrest) Instead of the "time limit" used in previous games, there is a "fuel limit". That is, the arrest must be made before the GizmoTapper runs out of power (which is expended by traveling between countries, finding clues, and assembling the wanted poster). Another change is that each location is identified by the name of the country rather than the name of a city within that country.

A simplified version of the "warrant" function is also included. At each location, a bumbling photographer attempts to take a picture of the crook, but only gets a portion of the criminal's portrait. One or two pieces of the crook's picture are captured in each destination. The user must place these pieces together in a wanted poster located in the bottom right corner of the GizmoTapper. Failure to do this will result in the culprit escaping at the end of the case. As the game progresses, the wanted poster will have more pieces to it, making it increasingly difficult to assemble. The user is not required to answer questions in order to be promoted. 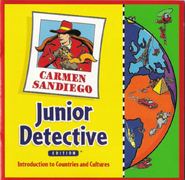 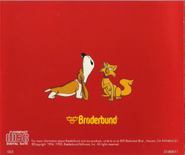 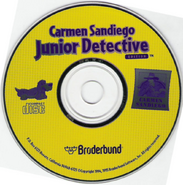 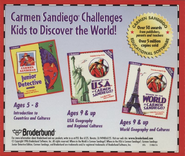 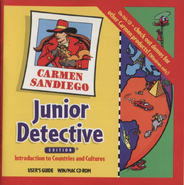 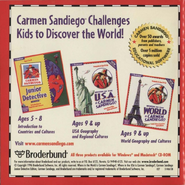 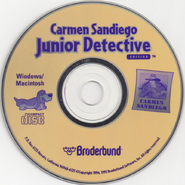 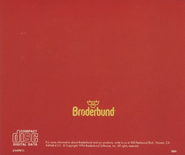 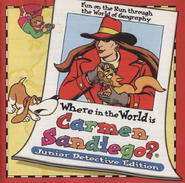 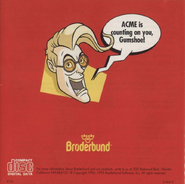 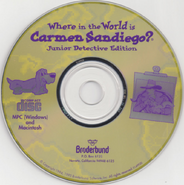 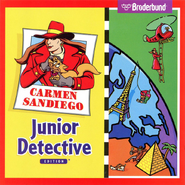 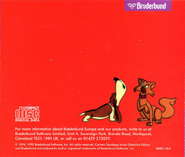 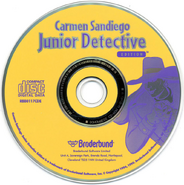 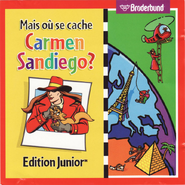 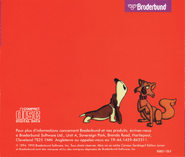 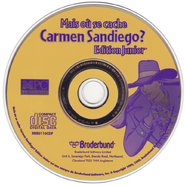