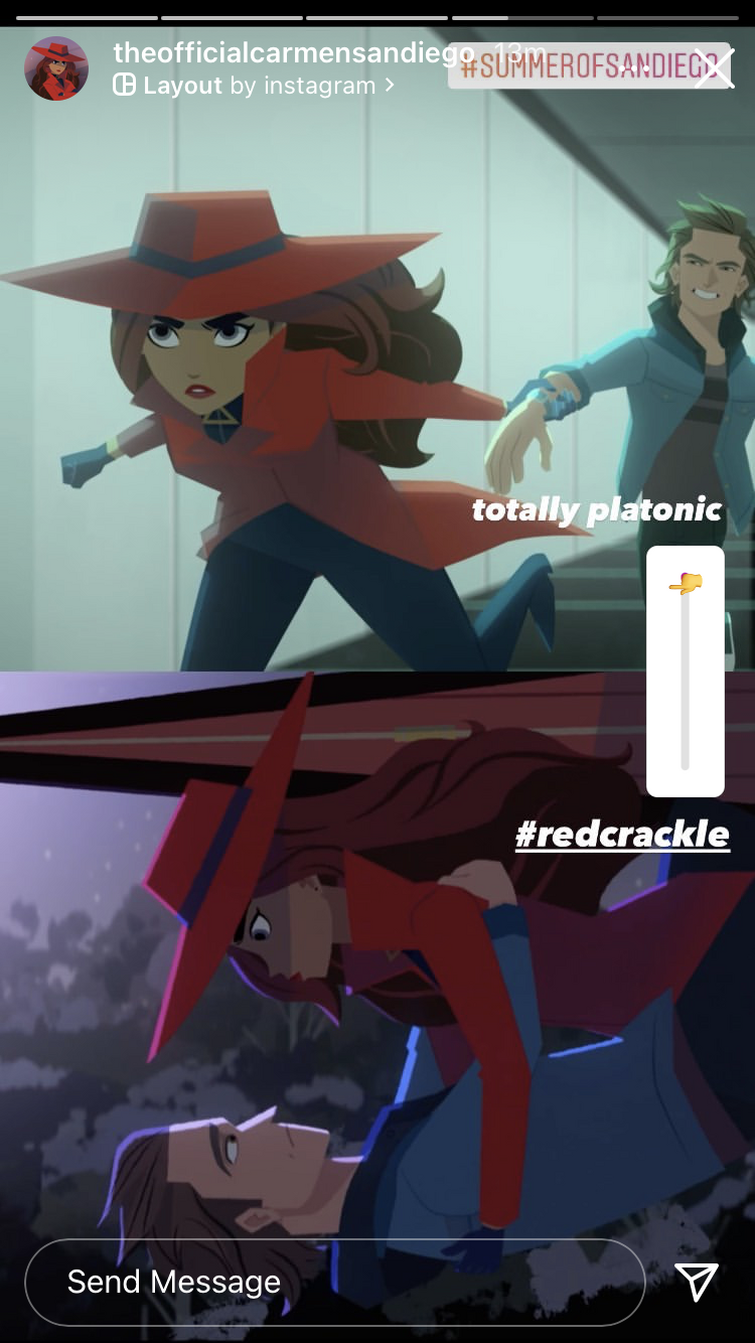 REVIVE THE WIKI!!! I love this franchise 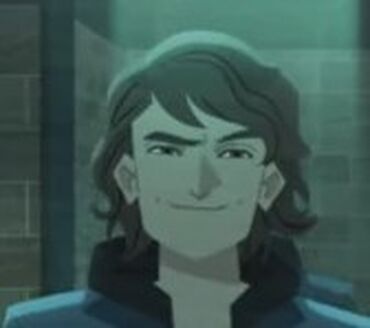 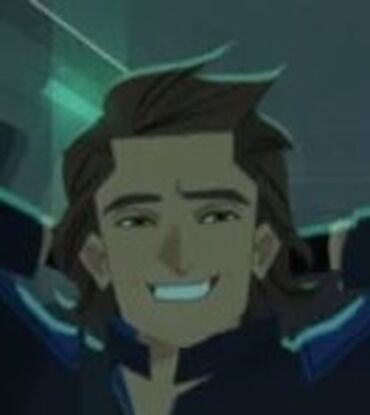 Just letting y’all know that I won’t be on this account very much, as I can’t login on my main device. Using this post to ping my new one:

Also: if you could change one thing about any character in this show, what would it be?

I mean,, just look at him. He's also known to be reasonably vain, and questions why Madame Goldlove (Ivy) would ever complain about his face.

And Carmen Sandiego have own server?

Thank to V.I.L.E. we have a psychopath Carmen

So how are we get turn memory back ?

The ending felt so much... like an ending. I mean, all the seasons had a cliffhanger. And yes, this one did too. But, it just felt so... resolved. Carmen found her mom... VILE being captured... it seemed like all their problems were just... over. And there was a lot of reflection on the overall storming, encapsulating every detail of each event, articulating every complexity of every character. That made is feel resolved. Sure, there will be some crimes. But not like it used to be.

Also, bringing Grey/Crackle/Graham back was interesting. He really effected the story. When he changed, Carmen changed, and with it the entire plot. Carmen’s relationship with him could have easily become toxic, and by turning Crackle into Gra-ham, that was a great way to remove the possibility.

There was Grey, the one who genuinely cared about Carmen. He might be cruel to any one else in the world, wanting only personal gain, but he did care about Carmen, because Carmen was the only one who cared about him. But... once he was Crackle, the ruthless criminal, there was nothing else she could do. He couldn’t stop her, and she couldn’t stop him. She made him care about things other than missions. Vile could see that. That’s the real reason they stripped his memory. They didn’t want a change of heart.

Then there was Graham... the one who lived a simple life, completely irrelevant to Carmen. Maybe, to avoid complications, it was better this way. In the very end he said “she doesn’t need me complicating her life” implying that he had accepted that it would just be too weird working with or against her again, and so he decided to do neither.

But, Grey was still a part of him. Crackle May have CHOSEN to work with Vile, but Grey was always a part of him. Grey cared about Carmen, the person who cared about others. That’s why he was so concerned when they wipe her memory. That’s why he was willing to tell ACME, risking to reveal VILE’s location and thus lose his job, because he thought it was worth it, for Carmen. He regret doing what VILE told him to, for the sole reason that he hurt Carmen.

Can anyone please tell me?🥲

Spoilers Ahead (Obviously). I'd love to hear what everyone else thinks.

This season was a huge improvement from the last. Lots of action, great art, and music to go with it. I loved the character development that Graham got, along with Devineaux. I was surprised they went the route of Graham turning evil again. I was prepared for him to get his memories back, but be on Carmen's side from the start, wanting to get revenge on VILE for erasing his memories. The idea that his urge to steal was innate and that certain emotions are repressed was interesting, and I thought it was cool to show that he truly cared for Carmen in the end by putting his life at risk.

On to the critiques:

What about you guys? Thoughts?