Here's an idea for a Carmen Sandiego/Crash Bandicoot crossover fanfiction

The story so far: Taking place some time after Crash Bandicoot 4: It's About Time and the series finale of the 2019 Netflix Carmen Sandiego show, Doctor Neo Cortex manages to escape from his dimensional prison using a hovercraft, but accidentally crash-land into ACME Headquarters, enabling the faculty of VILE to escape. After the villains regroup in Cortex Castle, Cortex decides that he should be a member of VILE's faculty, believing it would give him the resources he needs to achieve world domination. Professor Gunnar Maelstrom agrees with the condition that Cortex and his henchmen commit a certain number of huge crimes to prove themselves worthy.

Meanwhile, in Wumpa Island, Aku Aku senses something awry, and sends Crash and Coco to go and investigate. Elsewhere on the island, Carmen Sandiego arrives, tracking down clues to VILE's whereabouts. Both Carmen and the Bandicoots somehow meet and realize that they must work together to stop Cortex and VILE from possibly taking over the world. Meeting old and new friends (and enemies), the heroes travel the globe to put an end to the villains' reign of terror.

That's what I thought up so far. Please tell me what you think in the comments below. 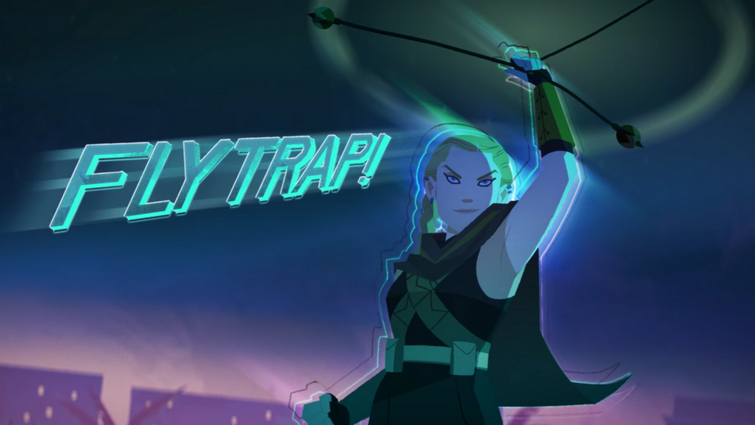 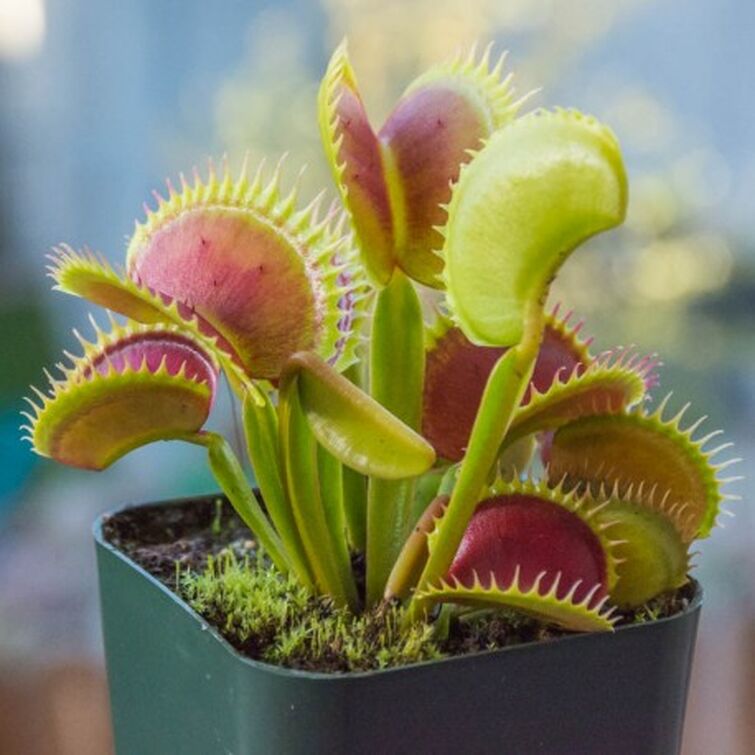 Am I allowed to write fanon stuff abt the characters' future-?

Thief (because I wanna learn how to fight >:>)
Civilian (because I can't fight T-T) 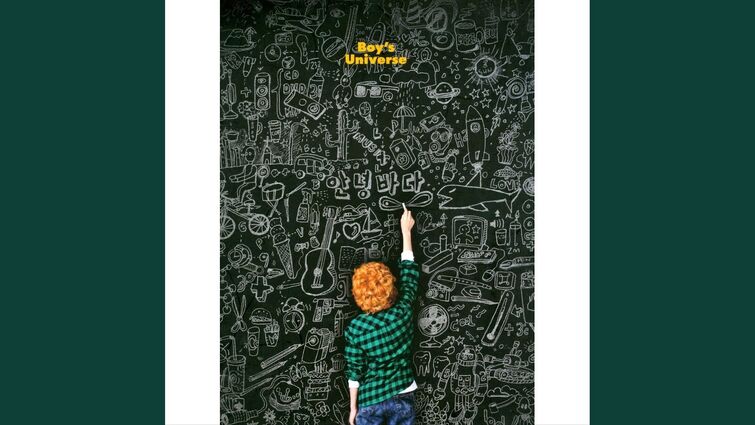 Sorry for being too active lol

Challenge of the day (it's been a while since I did this lol) | FandomCompliment a specific someone and tag them (but…your-own-universe.fandom.com

NOT TRYING TO SELF-PROMOTE, OK-

Just trying to make the wiki active again 'cause why not

There will be a spinoff after Season 4 and they are still working on the live action movie. 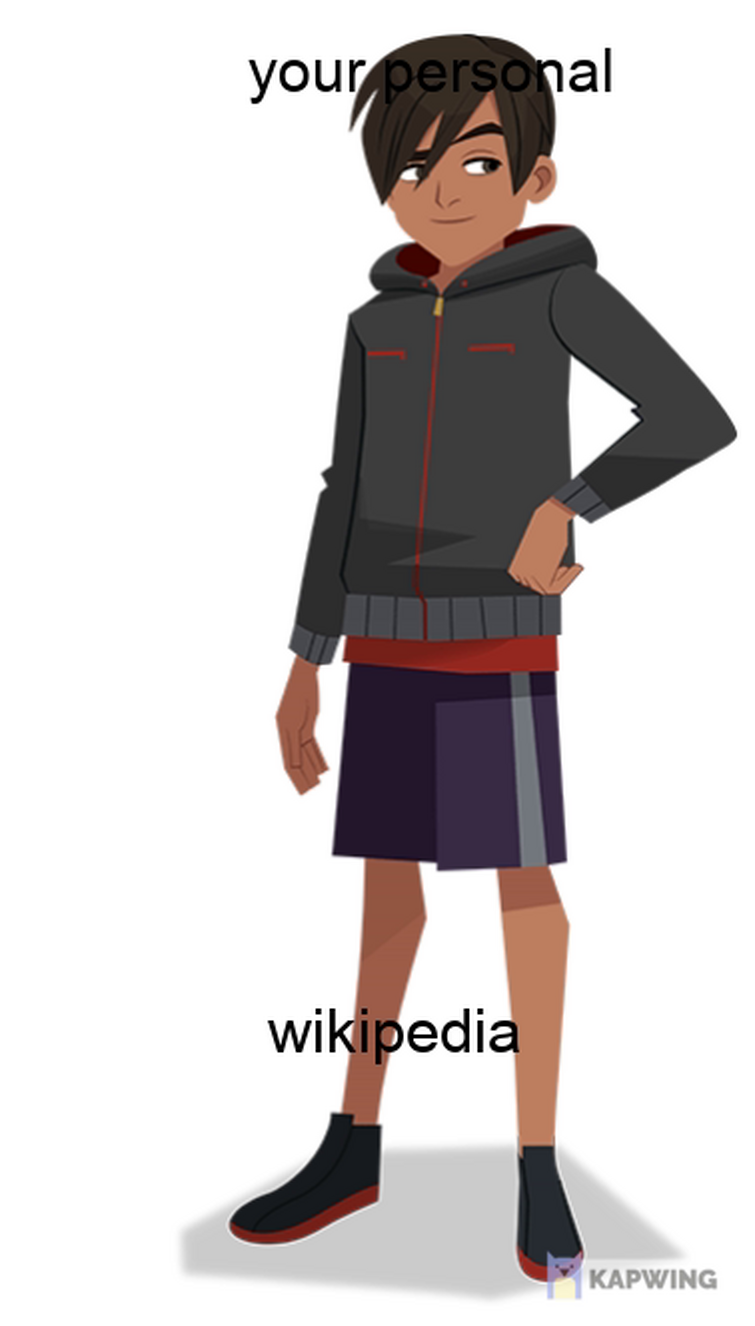 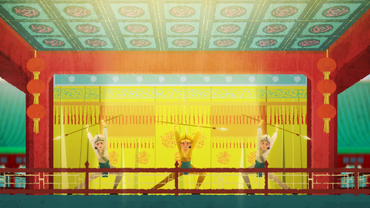 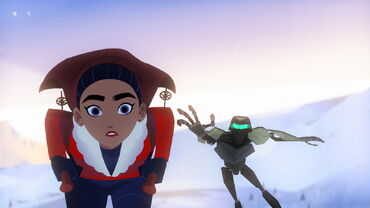 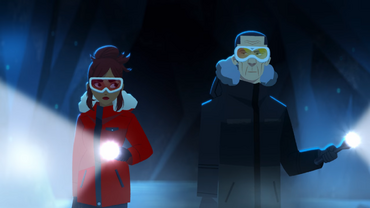 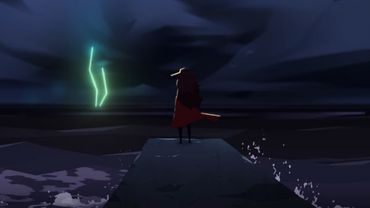 Season 1
Season 2
Season 3
Season 4
No... that's a weird question.
There are trailers to watch?