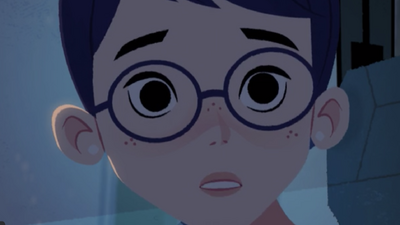 Julia "Jules" Argent is a detective at A.C.M.E., Chase Devineaux's partner at Interpol and now A.C.M.E. Initially, she and Inspector Devineaux are Interpol agents assigned to the case to apprehend Carmen Sandiego. In "Becoming Carmen Sandiego: Part I", Devineaux had commented that this was... 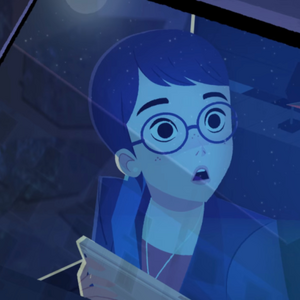 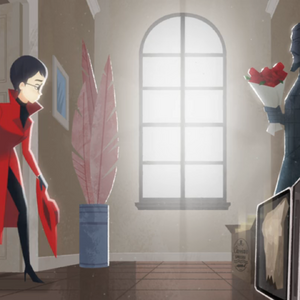 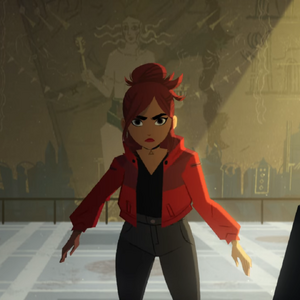 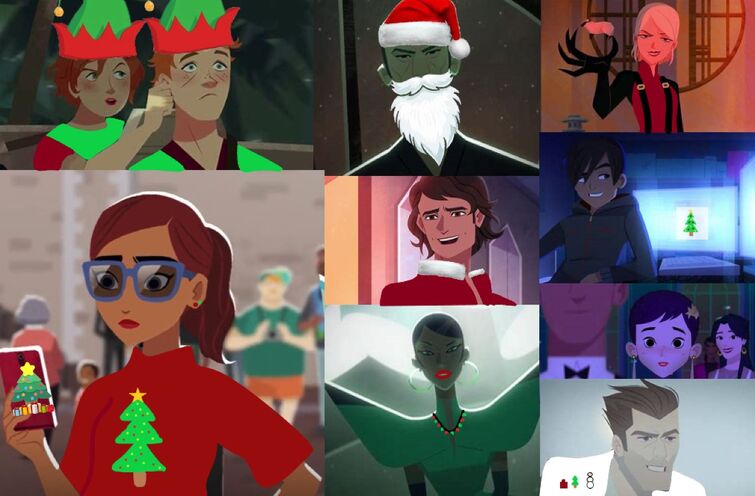 Julia leaving goes 2 ways with me, and i want to discuss.

Firstly, her leaving was vital for chase's arc. vital. we saw several scenes made to mirror scenes with Chase and Julia with Chase and Zari, but chase takes Julia's place. because he takes her place, he sees Carmen through her eyes. he finally understands what Julia understands about Carmen. this is something he needed. her quitting was VITAL.

It felt wrong. Julia didn't want to be a part of ACME because she didn't want to stop Carmen. But her being in ACME is a vital part of Carmen's system. Julia cares about Carmen and her system, so why would she quit? From the evidence that one ending of To Steal or not to Steal gave us, she enjoys working with Carmen immensely. The show handled it that way for Chase, but didn't think about her. Maybe she could have been put on another assignment, but she wouldn't just leave like that. Especially not to study artifacts at some university or something? It just isn't like her. Maybe she could've gotten hurt on an assignment? Anything is more realistic.

It is definantly the way that it needed to go for Devineaux's arc, which was handled very well. But I don't think in terms of Julia, it was handled well. She just didn't do what all evidence of her says she would.