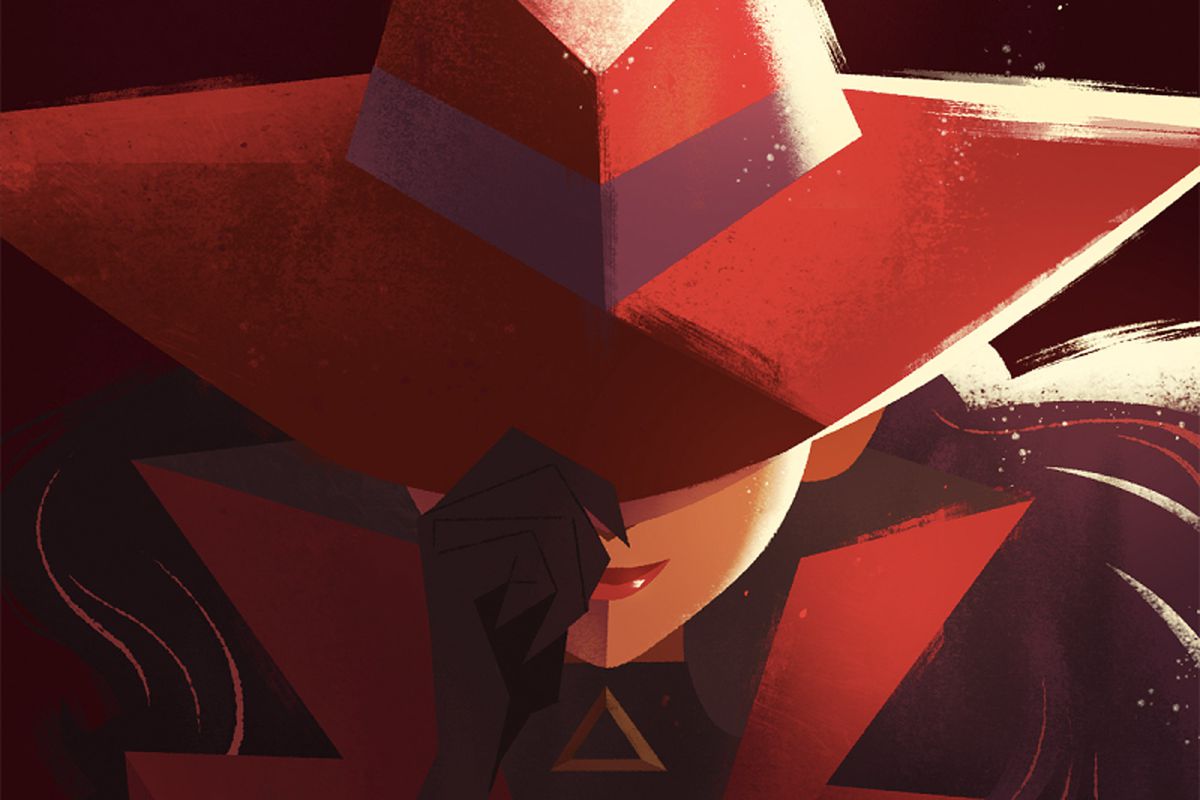 I made a roleplay for the reboot! Here’s the link if you want to join:

But What If... (Carmen Sandiego rp) (OPEN) | FandomPlease note: this rp takes place AFTER the series…lost-cities-keeper.fandom.com

I never knew player had legs.

Hello, I am planning to make a story in the wattpad community! For which I would like to take it seriously, and as a consequence ... I want to ask you for help from the viewers point of view ... so if you can help me answering what following:

• What characteristics do they like in their favorite characters • What types of stories they like to read and which ones they hate • What sensitive topic would they like a story to tell or a topic with which they feel identified and integrated • Any advice they give me • By the way If you want to tell me something about the stories or series that you like ... bye 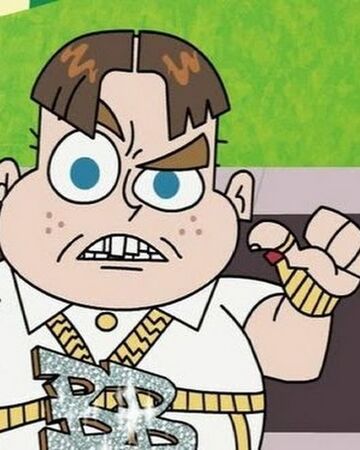 This is him now. 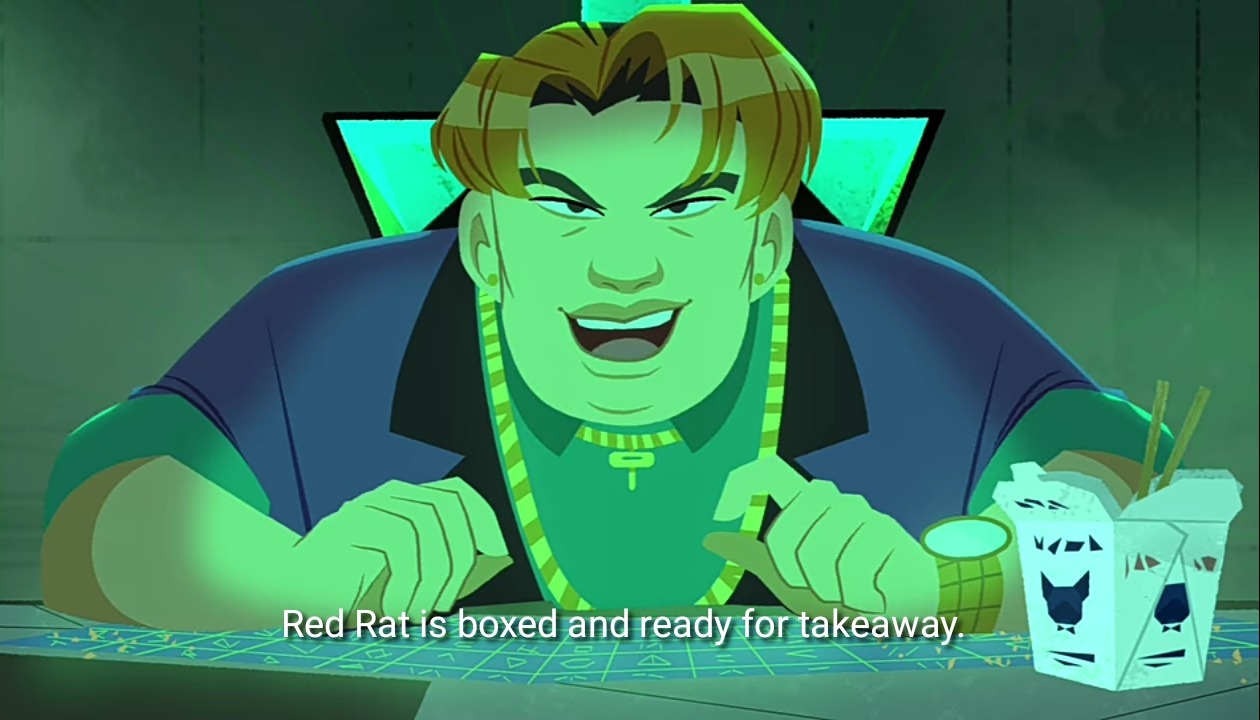 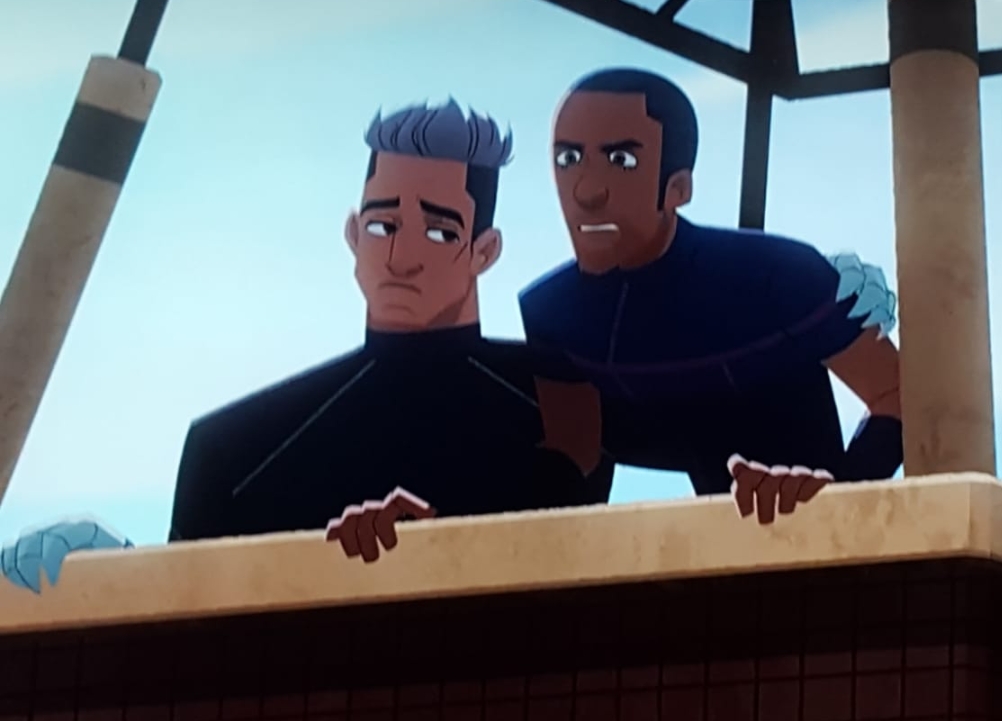 -use it for wiki pages ig

So I am not going to make the mistake of asking about Carmen ships, but now that creator Duane Capizzi has confirmed it, what are you guys thoughts on Jean-Paul and Antonio's canon romantic relationship.

That old carmen sandiego looks like a jojo character

Hello there! Welcome to the Wiki. I appreciate the edits you've made so far. I've made you a Content Moderator to give you some more tools when editing.

So you know how at the end of S4 Carmen is on the roof of a museum and Zack, Ivy, Julia and Devineaux are watching? What if it’s not Carmen? What if it’s someone else wearing the hat and coat? This would make sense, as Shadowsan is talking about how anyone with Carmen’s bravery and courage can becom Carmen Sandiego. So, if this is true, who do you think it is?

Now I know its been awhile since ive made a post but im just to say that im fine and ill be back with carmen sandiego wiki posts in a little bit. i just wanted to post something cause i havent posted anything in awhile

Hi everyone! I am a Carmen San Fan and I love the series! I really hope that I can make some new friends and that I can help to make this Wiki even better, let me know if you have any suggestions or problems!

Some things about me:

Other than this show, I love:

- Funjungle (you should totally check it out)

I hope I enjoy it here!

So a lot of people are already complaining about the Carmen Sandiego Live Action movie (That hasn't even been RELEASED yet) and ranting about how desperately we need another season. Now I hate forcing my opinions into people in any way, and it's not my intention to do so, but really?! Some people need to stop acting like minors and stop judging something that they NEVER GOT TO SEE YET IN THE FIRST PLACE! And NO! "Lack of nostalgia" isn't an excuse to chase after the writers and lecture them about how everything needs to be your way or else it's going to suck. you don't own the show. This isn't your job. Ranting about your opinion won't set food on the table. Also, as much as I love CS, I respect the writers for ending the show (At least that's what is likely going to happen). Some shows simply weren't written to go on forever! If the show didn't end in season 3 and kept going too far, the show would just be Carmen constantly going on some tedious, repetitive, goose chase after VILE and her mom, and everyone ignoring Julia, and ACME constantly chasing after team red, and the show would be boring.

Thank you for coming to my TED talk.

Just letting y’all know that I won’t be on this account very much, as I can’t login on my main device. Using this post to ping my new one:

Also: if you could change one thing about any character in this show, what would it be? 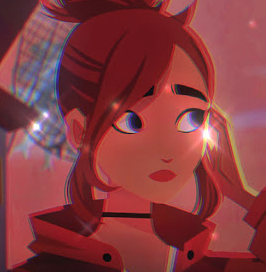 Hi. So a few months ago I said we would be roleplayong as our own made up characters. But, I never really started it. So I’m getting it started. I only have the OC’s below. If you sent me one and I don’t have it I apologize. Every day I’ll try to include two or three OC’s. You can submit OC’s until tomorrow 9:00 am. I will try to announce if we are roleplaying 24 hours before. Anyways the series will take place after The Egyptian Decryption Caper and it is an AU where V.I.L.E. never captured Carmen this never crumbled.

I was rewatching the jolly good show caper and like-

Carmen is too good

If that isn't pure goodness, idk what is- 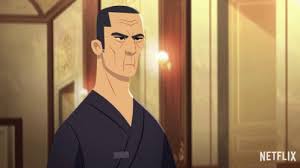 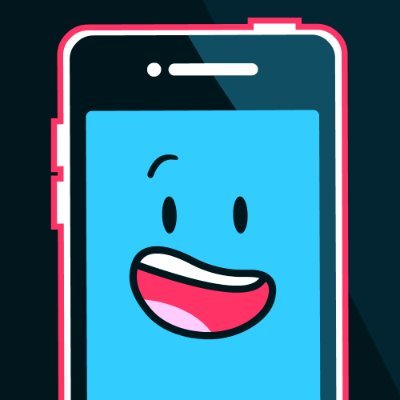 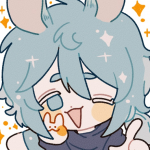